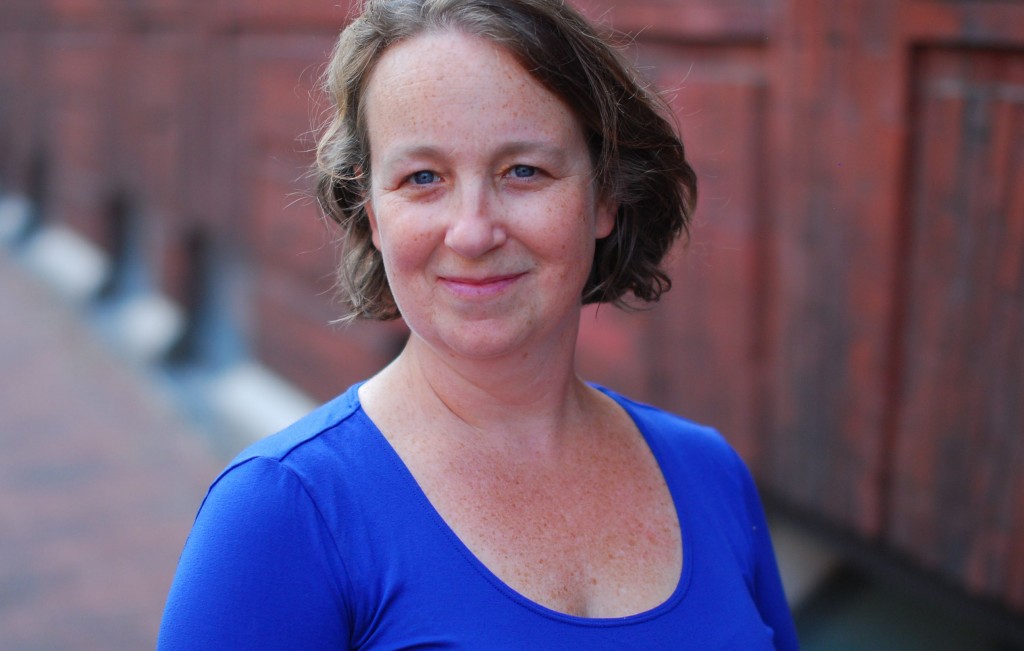 Ginger Lazarus is an award-winning playwright and screenwriter. She served as a script consultant for Debra Granik’s highly praised feature, Leave No Trace. Other recent accomplishments include the New York premiere of Burning with Resonance Ensemble, and the world premiere of The Housekeeper with Fresh Ink. In her native Boston area she has developed work with Fresh Ink Theatre Company, Boston Playwrights’ Theatre, Mill 6, Another Country Productions, Centastage, Queer Soup, Playwrights’ Platform, and the Boston Theater Marathon, and is a graduate of Company One Theatre’s PlayLab. Nationally, her plays have been featured in productions by Untitled Theater Company #61, Philadelphia Gay and Lesbian Theater Festival, Women’s Theatre Project, and the Last Frontier Theatre Conference Play Lab; and were seen across the pond at the Warehouse Theatre and Canal Café Theatre in London. She has written and co-written screenplays for films that screened at New Hampshire and Connecticut film festivals and the Boston 48 Hour Film Project. Awards include Boston My Theatre Best New Work for Burning, IRNE nomination for Best New Play for Matter Familias, and the John Gassner Memorial Playwriting Award for MOCKBA: A Play About Moscow. Ginger holds a master’s degree in playwriting from Boston University and teaches at the University of Massachusetts Boston. She is a member of the Dramatists Guild, StageSource, and Rhombus playwrights’ group.

Check out my CV for more.