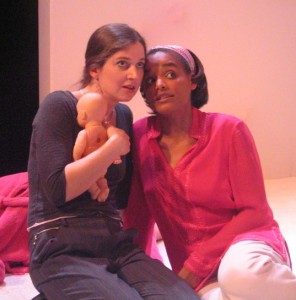 When single, thirty-something Katherine announces to her parents that she’s going to adopt, their reactions are mixed. When she tells them her future son is William, a forty-year-old accountant, their reaction is abject horror. Katherine and William try to settle down to a nice, normal family life, in spite of Mother and Dad’s violent protests and the curiosity of William’s coworker Claude, who just happens to be Katherine’s ex-boyfriend. Meanwhile, Katherine’s sister Lisa and her partner Lisa are thrilled to find out they are pregnant…but when Lisa P. insists that the baby is the product of her partner’s own “potent eggs,” Lisa M. is seriously confused. As Mother schemes to get Katherine married and pregnant and Lisa M. grows increasingly suspicious about her partner’s truthfulness, secrets are revealed, relationships explode, and the ties that bind get tied in tighter and tighter knots. But everything is relative in this hysterical comedy, and in the end, only family matters.

Premiered at Boston Playwrights’ Theatre in 2004

“Matter Familias is well-begotten hilarity, with overlapping scenes and startling segues…an imaginative and delicious clan-bake of a saga.”  —Boston Globe

Workshopped by Love Creek Productions in 2006 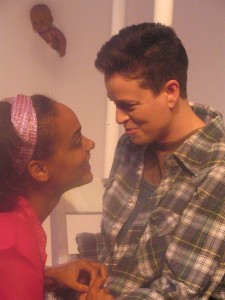 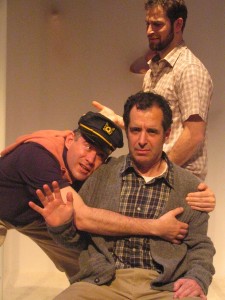 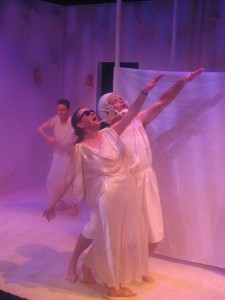