My new play, The Akhmatova Journals, will be featured in the Second Sunday Reading Series at Erbaluce Boston, Sunday, April 9 at 7 pm. If you’ve never been to any readings in this series, there’s a few things you should know:

Hope you’ll join me on April 9 at 7 pm for some new play (and appetizer) action. 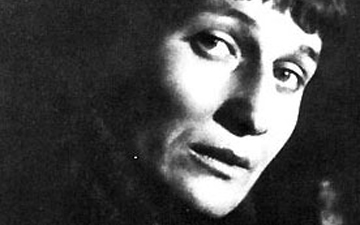 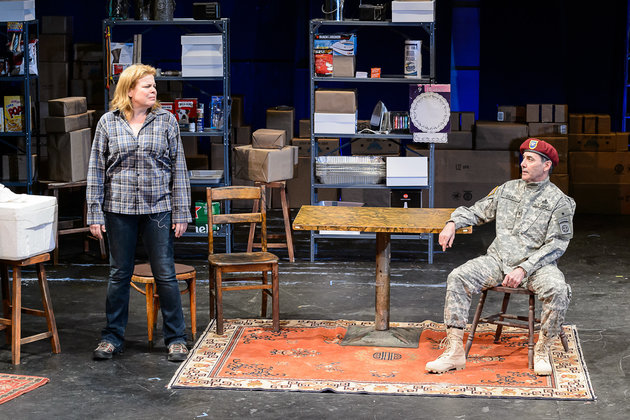 We’re halfway through the run of Burning with Resonance Ensemble in New York. Responses have been heartfelt and positive. And what do you know, the New York Times liked it. Here’s another sweet feature about our Cy, Catherine Curtin, in HuffPost Queer Voices.

More performances coming up tonight, Thursday, and Saturday at 8:00 pm. After the show on Saturday, I’ll be staying for a talkback along with badass Outserve-SLDN activist, Master Chief (ret.) Jennifer L. Paty. Get your tickets now!